Presov region is situated in the north-eastern part of Slovakia. It borders with Poland and Ukraine. There are mostly highland and hilly lands.

It is the most populous from all eight regions in Slovakia. The most famous towns and cities of this region are Bardejov, Levoca, Kezmarok and Stara Lubovna which were privileged the title a free royal town in the Middle Ages.

Levoca is a town which is situated in the east of the Spis region. It is literally a cultural-historical diamond among Slovak towns. It dates back to 13th century and it was placed on the business road- Via Magna. Rectangular Square is the most attractive together with roman- catholic Church of St Jacob. In 16th century, the main altar was produced in the workshop of Master Paul from Levoca.

Stara Lubovna boasts with the castle which was built at the beginning of 14th century. The most significant event in the history of the castle happened in year 1412 when Treaty of Peace was signed here.

The mountains are situated in the eastern part of Slovakia. Together with its subdivision – High Tatras and Belianske Tatras and Low Tatras, they reach into this region. They border with Poland. In 1949 it was proclaimed the first national park in Slovakia-TANAP- and in the year 1993 they were proclaimed the Biosphere Reservation Tatry by UNESCO. Gerlachovsky peak, Krivan, Rysy, Lomnicky peak, Mengusovska valley, Velka and Mala Studena valley, Strbske pleso, Skalnate pleso- they all were formed in the tertiary times. Today, they are the most attractive natural gems of High Tatras and Slovakia. The Gerlachovsky peak reaches the highest point in Slovakia – 2654 ASL.

The High Tatras are the highest and most spectacular mountains in Presov region. Thousands of tourists visit this place every year. Either in winter when they come skiing, downhill skiing, cross-country skiing or in the summer to enjoy aquaparks in Poprad or Tatralandia. When you are in Tatras in the summer, you might think wearing shorts and short-sleeved T-shirt is enough to put on hike. But when you find yourself on the snowy mountain, it might not be true. The weather in Tatras is changeable.

He was the most famous personality of pop-art. In the town of Medzilaborce, you will find his works of art and artifacts from his childhood and life. 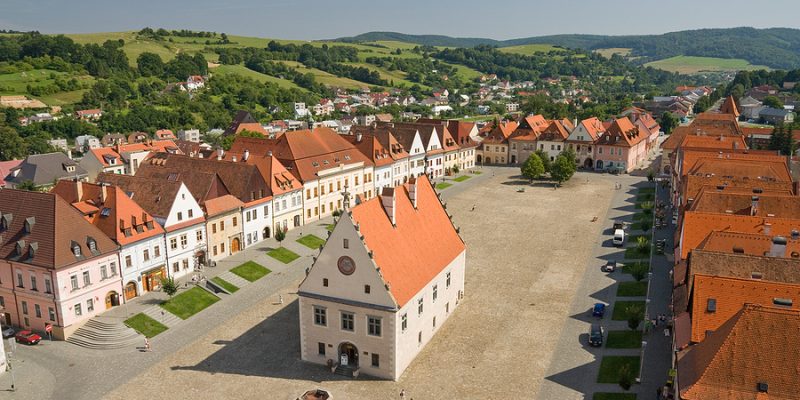 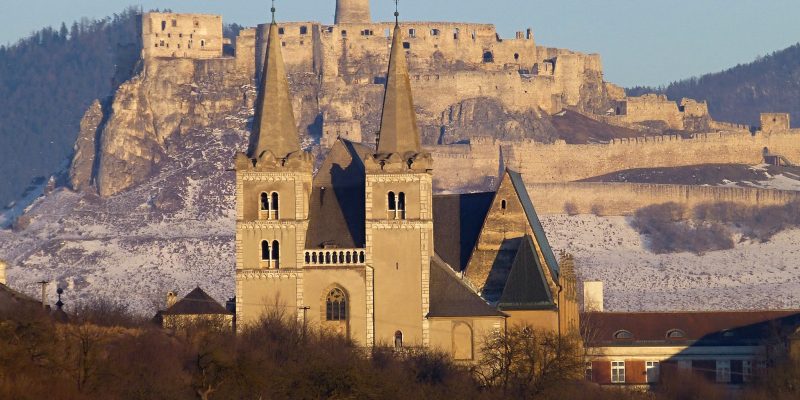 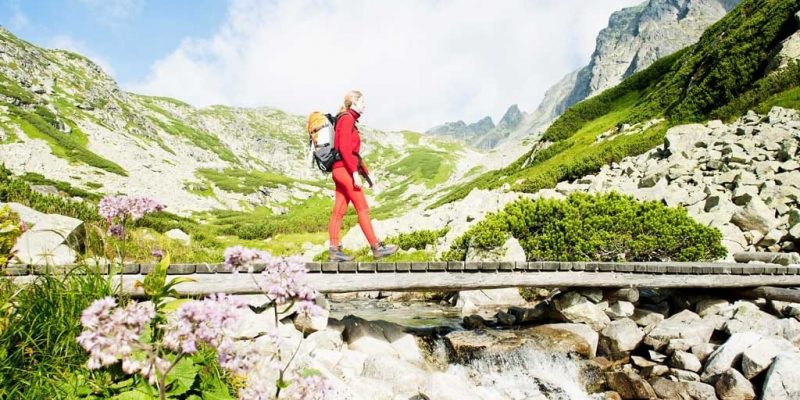